The fine comes after a notice of intent to fine both Leave.EU and Eldon Insurance

Arron Banks’ Eldon Insurance has been fined for instigating the distribution of unsolicited marketing emails to subscribers without their proper consent.

Last year, ICO announced a notice of intent to fine both Eldon Insurance (trading as GoSkippy) and Leave.EU £60,000 for sending over one million emails to Leave.EU subscribers for the purpose of direct marketing for Eldon services, contrary to regulation 22 of the Privacy and Electronic Communications Regulations 2003.

The monetary penalty states that ”a person should not transmit, or instigate the transmission of, unsolicited communications for the purposes of direct marketing by electronic mail unless the recipient has previously notified the sender that he consents.”

The allegations of data misuse were first presented the ICO through its wider investigation into the use of personal data by political campaigns.

The commissioner, having learned that Leave.EU were including GoSkippy adverts on its electrical newsletters, requested information from the insurer in relation to the consent being relied upon.

GoSkippy claimed that while no data was being shared, Leave.EU were including a promotional discount for GoSkippy in its emails.

ICO issued both GoSkippy and Leave.EU with information notices on 27 July 2018. On 23 August, it received a response from GoSkippy, saying that it was Leave.EU who had incorporated the material onto its email banner.

The commissioner also received a response from Leave.EU, from the same representative of the GoSkippy response, on the same date it received the insurer’s response.

Between 25 February and 31 July 2017, over one million emails were sent to Leave.EU members. All of these emails contained a banner showing the GoSkippy logo while offering a 10% discount for Leave.EU supporters.

Meanwhile, on 23 August 2016, almost 50,000 emails were sent to subscribers titles “Skippy Saves the Day”. These emails also offered a 10% and a link to GoSkippy’s website.

GoSkippy claims that it received no complaints regarding the content of the emails within the two periods of distribution.

Both Leave.EU and Eldon were fined £60,000 because the commissioner saw both the sending and the instigation of the emails as separate cases and has treated them as such.

The commissioner did state that GoSkippy had not contravened section 22 of PECR, but had acted negligently.

Banks had previously said he would take ICO to court over the fines. 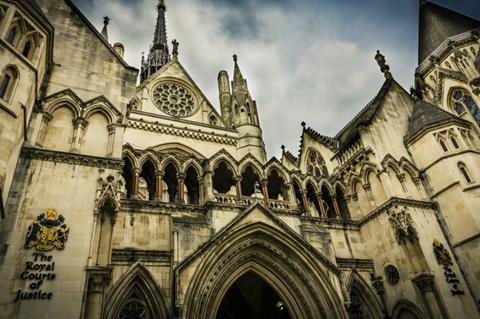