Trade association Biba has been forced to make five staff redundant due to the ongoing impacts of the Covid-19 pandemic.

It is reported that head of corporate affairs Andy Thornley is among the employees set to leave the business.

Biba’s chief executive Steve White said the move towards redundancies was “not a decision taken lightly”.

He continued: “Like many other businesses, Biba has been impacted by coronavirus. Over the last couple of years, we had - in response to the needs of our members - increased the number of people working in the business and refocused some of our key activities.

“The pandemic has forced us to revisit this focus and we have had to make the difficult decision to part company with five Biba employees whose roles have been affected.

“This was not a decision taken lightly and [we] will be sorry to see our colleagues leave.

“We remain committed to meeting our members’ needs in the changing face of the market in which we operate and to promoting the use of insurance brokers.”

In June, Markerstudy Group announced its intention to make 478 of its staff redundant because of the “huge impact” of the Covid-19 pandemic. This was despite the fact that the business had already implemented a 20% pay cut, asked employees to give up sick pay and had placed more than 1,000 staff on furlough.

Similarly, in July, insurer Saga said it was looking to make at least 300 redundancies for staff at its Folkstone and Ramsgate sites. The company had already undertaken job cuts in February following an internal review. 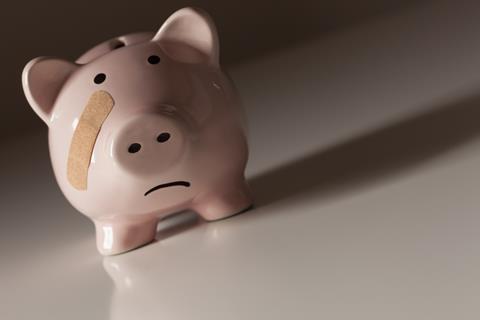