Advice came to light despite originally being redacted by the insurer

Ecclesiastical Insurance has been rebuked by the Independent Inquiry into Child Sexual Abuse for refusing to provide evidence relating to a claim against the Church of England.

The advice in the redacted document only came to light on Friday when the junior counsel to the Anglican investigation provided it to the inquiry. It was an email correspondence between a former safeguarding adviser for the diocese of London, Ecclesiastical, and others.

In it Ecclesiastical is asked whether or not advice from the Church’s legal team to ‘cease all contact’ with A4 was correct. A claims handler responded that it was, and no further contact should be made with the victim because he had appointed a solicitor.

This was understood to have meant that no pastoral care should be provided either, which led to a two-week hiatus in pastoral care to A4.

But Ecclesiastical claims director David Bonehill, giving evidence at the inquiry on Friday, said that “at no point” would claims handlers have advised the church not to provide pastoral care or offer an apology to a victim.

When pressed by the counsel, Bonehill responded that “we thought it was clear … and we just assumed [the question] related to the civil claim.”

“We could have gone further in terms of clarifying that pastoral care could have been provided alongside the civil claim,” he added.

Ecclesiastical to give £1m to broker-nominated charities this summer 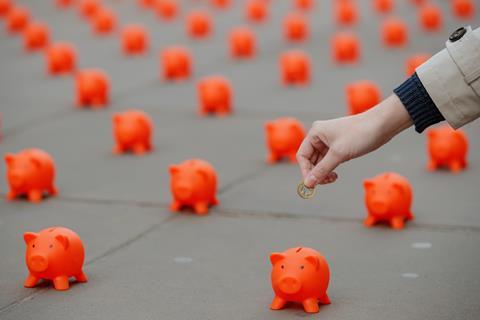