LV= has appointed a new chief executive to replace Richard Rowney who left his role earlier this month. 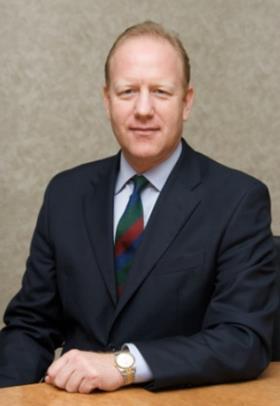 Mark Hartigan joins from Zurich where he spent a decade as part of the leadership team. In his most recent role he was head of operations for Zurich EMEA, and before that was chief administrative officer for Zurich’s general insurance business and also held various life-related roles.

Prior to his role at Zurich, Hartigan was deputy chief executive of Middle Eastern broker Nexus Group and began his career in the British Army.

Hartigan will be on an initial 12-month contract, subject to regulatory approval.

LV= chairman Alan Cook said Hartigan was ”the ideal candidate to lead LV= as we begin life as a standalone life and pensions business”.

”He brings a wealth of knowledge of the life insurance market and has a strong track record of delivering financial success and business transformation in challenging and fast changing market conditions.

“We are pleased that we have been able to act swiftly in making this appointment and I look forward to working together with Mark to build on the strong platform that LV= has in the savings, retirement and protection market.”

Mark Hartigan said: “LV= is a business I have long admired. As the company completes the sale of its general insurance business and starts 2020 as a focused life and pensions business it’s an exciting time to join. I look forward to working with all my new colleagues to build on LV=’s heritage and to serve our members, customers and partners.”