Almost three quarters of older drivers would not report minor non-claim incidents due to fear it would affect their insurance record and subsequently hike premiums.

This was the finding from LexisNexis Risk Solutions recent research, it found that drivers over 55 years of age were least likely to report minor incidents as well as being the cohort to have not made a claim in the last five years.

It follows news of the Duke of Edinburgh – Prince Philip being involved in a crash last week that saw his Land Rover flip on to its side, sparking the debate as to whether older drivers should “hang up their keys.”

The study looked at claims reporting for 1,500 UK motorists over the past 12 months, and it revealed that over half (58%) fail to report a non-incident claim and 60% of those surveyed thought reporting such incidents would lead to a policy increase.

Moreover, consumers are now less willing to disclose their full claims history compared to three years ago, it has fallen from 82% in 2013 to 62% today.

Over three quarters (87%) of consumers think that the number of accidents in which a driver has been involved during the previous three years should have an impact on the price of their insurance.

Only 21% of consumers would “definitely” or “probably” report a minor incident to their motor insurance provider.

And only one in three (33%) would report a minor, non-claim incident involving another vehicle.

James Burton, product director at LexisNexis Risk Solutions, explained: “Motorists are on guard and reticent to share accident information, no matter how significant, which is often a requirement of the policy.

“This is creating a cover-up culture that insurance providers need to address. First, by providing much greater transparency over pricing, such as when claims actually cause premiums to rise, to help build trust with customers.”

It also found that while the vast majority (85%) think loyalty should be rewarded, only 61% thought discounts could be offered to consumers buying directly from the provider, rather than via price comparison websites.

And consumers in the youngest age groups are particularly keen for direct purchasing to be rewarded.

While 62% also felt motor insurance providers should offer discounts to consumers who they think are likely to buy multiple products from them.

LexisNexis also found that more than six out of 10 think discounts should be offered to consumers who are likely to buy multiple products from a provider and those who buy directly from the provider.

And 74% think discounts should be offered to consumers that seem likely to stay with a provider for more than a year.

Burton added: “Additionally, consumers would like to be rewarded for sticking with a provider. This environment highlights the importance of applying accurate data at point of quote and renewal to build the fullest picture of the customer to improve pricing accuracy and competitiveness, as well as, to appeal to consumers’ expectations that their loyalty should be rewarded.”

Integro prepares for UK push as it completes Tysers rebrand 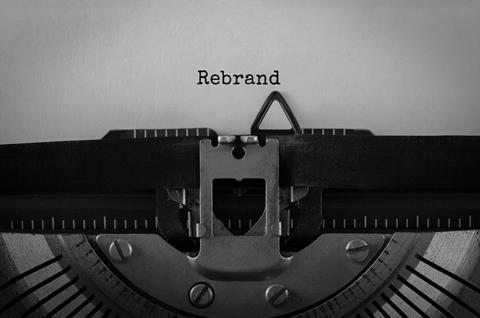