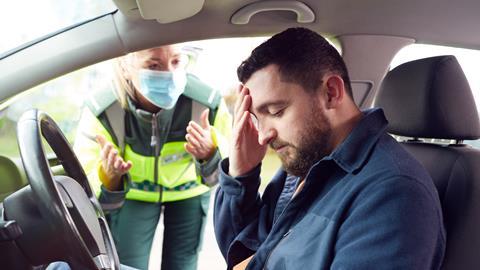 Q&A: Whiplash reforms: The good, the bad and the unintended – Gallagher Bassett

What unintended consequences do you see arising from the implementation of part one of the whiplash reforms in May?

One area of concern is the impact that these reforms will have on personal injury claims not covered by the rise in the small claims track (SCT) limit in most RTA claims to £5,000. Under the reform programme, excluded claims are set out, such as vulnerable road users. We also have employers’ liability and public liability personal injury claims that are not all caught by the rise in the SCT limit to £5,000. 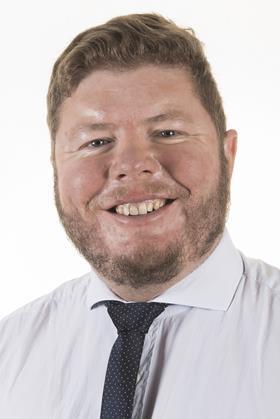 What challenges might insurers and brokers incur with claims sitting in the new portal?

An increase in litigants in person making claims directly against an insurer will see a shift in the requirement of a claims handler’s skill set. A far more customer-service based approach with a focus on conversational management may well be required, especially when dealing with claims where challenges in respect of liability are to be made.

With a 30-day liability decision timeframe within the Official Injury Claims (OIC) portal, how might insurers navigate this and could this lead to more fraud?

A failure to reply within the OIC portal will be deemed to be an admission of liability. This poses a real problem for claims where there is no report of the incident by a policyholder, or where insurers are investigating whether they are on cover or not – with decisions needing to be made within 30 days on disputed liability cases. Tight diary and process control measures will be needed to ensure that claims are not allowed to drift to the end of the 30-day timeframe with little or no activity taking place, as there is a real risk that insurers will see an increase in leakage in this area.

The potential for fraudulent activity exists, of course, and could be amplified. The pressures insurers will be under to provide a response to claims may lead to an increase in spurious claims being presented.

What do you think might happen if a claim needs to be removed from the portal as it is more complex?

This is an interesting development within the new rules as previously (and as is still the case for claims entering the RTA protocol), it was the claimant who would notify the defendan t that they believed the claim to be unsuitable for the process where there are complex issues of fact or law.

The court would then consider whether it was reasonable of the claimant to have done so and restrict costs accordingly where it was not reasonable.Now, the onus is shifting to the compensator to notify the claimant that the claim is unsuitable for the small claims RTA protocol because there are complex issues of fact or law.

Historically, the issues raised were primarily over costs, with compensators arguing that the claim was not complex and did not need to leave the portal, whereas now if a compensator does suggest the claim is too complex for the new OIC portal, they will automatically be directing the claimant (where unrepresented) to seek representation and allow the claim to proceed through the Personal Injury protocol where scaled fixed costs apply.

Looking ahead, how do you think this self-service portal might affect insurers’ bottom lines?

The intention of the changes in the whiplash reforms is to reduce the level of damages awarded for such claims at the same time as raising the SCT limit, reducing the number of claims where legal costs, in addition to damages, are paid. The reforms bring with them complications from mixed claims where tariff and non-tariff damages apply, through to the impact and interaction injury claims will have with credit hire claims pursued outside of the protocol.