Egan (pictured), who has been chief financial officer at the insurer since October 2015, will remain on the board while reporting directly to group chief executive, Stephen Hester. 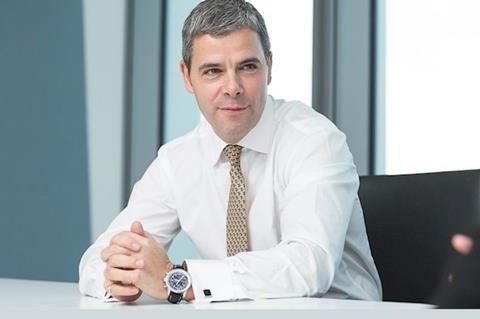 Recruitment of a new CFO for RSA is underway and an appointment is expected to be announced in the coming weeks.

Lewis, who joined RSA in January 2015, will step down from this role and leave the insurer.

Hester said: “I’d like to thank Steve for his service to RSA over the last four years, leading a comprehensive restructuring of our UK&I businesses.  In this period there have been some notable successes, although UK results in 2017 and 2018 have disappointed, particularly due to London Market losses in areas now subject to the portfolio exits announced last year.

Click here to see RSA’s Insurance Times star rating and have your say!

”In Scott we have a strong successor to Steve, who knows the business well and has broad experience in UK general insurance. Scott has done an excellent job as CFO at RSA since joining and I look forward to working closely with him in his new capacity.”

Scott Egan said: “I’m delighted to be taking on this role. The UK&I region has undergone substantial transformation in recent years. Many of the fundamentals are in place and I look forward to working alongside my UK&I colleagues to ensure the region maximises its contribution to RSA’s ongoing success.”

REVEALED: Insurers with the best and worst claims acceptance rates 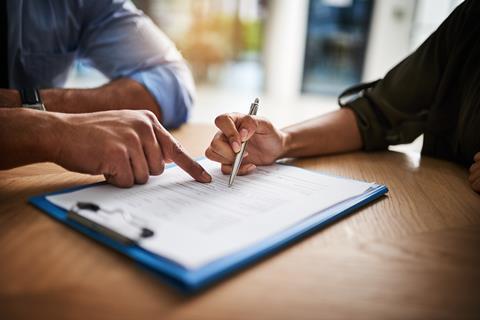