Pay-per-mile insurtech By Miles has pointed out the ABI’s new quarterly motor claims data that was published today does not demonstrate the true impact of lockdown reductions in claims.

The insurtech said that it could therefore include potential “red herrings” for some of the values of claims that have been paid.

The insurtech says the data implies that the insurance industry is seeing fewer claims, which is reducing consumers’ costs, however more is being paid out on claims. This suggests that cost savings are being passed on to UK drivers, however By Miles takes a different view.

James Blackham, chief executive at By Miles, said: “Unfortunately, as anyone who has been unlucky enough to have to make a car insurance claim will know, receiving your payout takes time - meaning of the £2.1bn paid out over lockdown, only a small proportion was for claims actually made during lockdown.”

The ABI reported that car insurance claims fell significantly - by 48% - during lockdown in the second quarter of 2020. The trade body added that £2.1bn was paid out in settled claims in quarter two – 5% less than 2020’s first quarter.

“At the start of lockdown, we predicted that insurers would see £1bn in savings as UK drivers parked up their cars, reducing risk and the need for payouts. With claims nearly halving between April and June, this looks accurate,” Blackham said.

“‘Settled’ is the word to focus on here. While this may look like insurers are passing on cost savings to customers who have been off the road for months - this is a red herring.”

He explained: “This crisis has shown clearly that the way car insurance works is unfair. The insurance industry needs to take time to adapt and start treating customers fairly.

“The fact remains if you’re driving less, you should pay less. No cars on the roads over lockdown meant reduced risk and far fewer payouts. While we applaud the few who offered small refunds, no insurer is doing, or has done enough to pass on the savings gained in this period.” 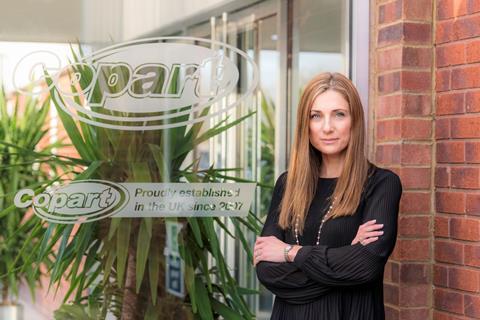