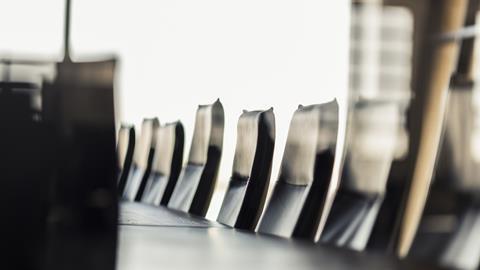 He is replaced by local Inder Singh.

Interim chief risk officer Liam Buckley will take on the new position of head of culture and talent, Barclays’ Matt Mansour will become London-based chief information officer later this year. Acting head of internal audit Anders Land has been given the job on a permanent basis.

“We have commenced an accelerated reshaping of the company’s strategic focus to create a stronger and simpler QBE,” Regan said.

“I am confident that these appointments will assist significantly in delivering on our priorities.”

However, the European operations continues to perform well under Richard Pryce.

Pryce’s strategy on Ogden has been questioned by analysts.