According to a statement released by AFG this week, both Neon Underwriting and its predecessor, Marketform, have failed to achieve set profitability objectives since AFG initially purchased the business back in 2008.

After evaluating Neon Underwriting’s anticipated results for 2019, as well as its 2020 prospects, AFG decided the subsidiary would not meet return expectations; in 2019, for example, Neon Underwriting produced approximately 7% of AFG’s property and casualty net written premiums.

As a result of this decision-making process, AFG will exit the Lloyd’s of London market this year with its Lloyd’s subsidiaries, including Neon Underwriting, being placed into run-off.

AFG stated that it will work with Neon Underwriting and the business’s regulators to ensure that the firm continues to meet obligations to policyholders, as well as achieves an orderly run-off.

In addition, AFG believes that it will incur a non-core tax charge between $50m and $60m in Q4 of 2019 for Neon Underwriting’s reserve strengthening as well as expenses related to exit costs and the run-off of the business.

AFG expects to report between $50m and $75m in after tax earnings from other non-core items in quarter four of 2019, including realised gains from the mark to market value of equity securities and annuity non-core earnings.

The company’s core net operating earnings guidance remains at $8.50 to $8.70 per share. 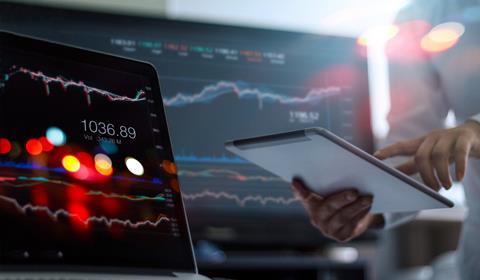