The move is part of the insurer’s wider strategic reorganisation

Underwriting business Amlin has confirmed it is exiting Corporate Property, Real Estate, Casualty and Package Binders by the end of January.

It had previously said it was looking to exit nine classes of business as part of a wider strategy review, but until now had only confirmed it was leaving aviation with “immediate effect” in October.

Last month the (re) insurer also unveiled a major personnel reshuffle, with chief executive Simon Beale stepping down. It also revealed a new operating structure, with the business split into three companies, alongside a shared business service unit.

Tom Clementi, who was placed in charge of the newly created MS Amlin Underwriting unit said the decision to place these classes into run-off will enable the business to focus on its core markets and ensure it is best placed to serve its clients.

”The decision aligns with the new underwriting strategy we outlined on 30th September and the steps we have taken to remediate the business since then. We are committed to supporting both our customers and our people through this process.” 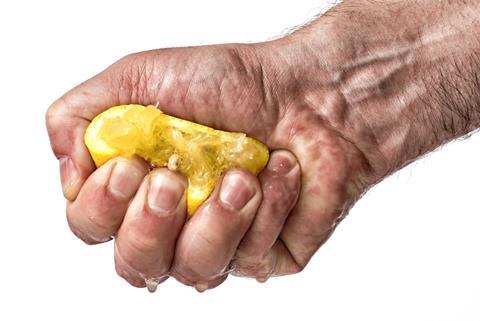