He was busted due to a small admin error

A company director has been sentenced for trying to doctor papers in a bid to loot £405k in a claim from Aviva.

Edward Camborne De Lucy, a 44-year-old from Kent, was found guilty of one count of fraud by false representation and one count of making or supplying article for use in fraud - he was sentenced by Woolwich Crown Court on 14 January.

Tom Gardiner, head of fraud at Aviva, the insurer involved in the case, said: “We are pleased with De Lucy’s guilty verdict and 18-month sentence, which reflects that insurance fraud is a crime and a serious offence, which ultimately pushes up premiums for honest customers.”

He explained that in De Lucy’s case, his firm suffered a “genuine loss which was covered by his policy with Aviva, but which he then tried to inflate by over £200k”.

Busted by a small detail

De Lucy made an insurance claim to Aviva stating that 157 display screens that his company provided to a sports club had been damaged beyond repair due to a storm - he said these were worth £428,679.

He then doctored a form of acceptance that he had previously used, attempting to bypass his policy’s claim limit and falsely gain £405k from Aviva.

However, Aviva referred the case to the City of London Police’s Insurance Fraud Enforcement Department (IFED), which led the criminal investigation.

Aviva’s loss adjusters agreed that the display boards had been damaged beyond repair, but advised De Lucy that there was a policy limit of £200,000 for his claim.

Following this, an accountant acting on behalf of De Lucy sent an email to the loss adjusters with a form of acceptance for the sum of £405,142 and requested an update on the progress of the claim.

The form was signed by De Lucy and appeared to have been generated by the loss adjusters, but on closer inspection the form contained a unique Aviva claim reference number, which linked to a previous theft claim by De Lucy that he had made several months before.

This previous claim had been dealt with by the same loss adjuster and had been settled for the sum of £9,792.

It was this particular detail that revealed that De Lucy had used the previous form of acceptance rather than one relevant for the new claim, and had altered the settlement amount to try and claim £405,142, despite knowing that the company’s policy limit for the claim was £200k.

The message is clear

“Unfortunately, rather than being better off as a result of his fraud, Mr De Lucy is now a lot worse off, will not recover any of his claim, and will be required to repay approximately £40k in fees and costs,” said Gardiner.

“The message from today’s judgment is clear – that insurance fraud is a crime, and it’s increasingly likely that you will be caught, prosecuted and face the prospect of a custodial sentence.”

Detective sergeant Donna Murdoch from the City of London Police’s IFED, added: “De Lucy was in a difficult situation with the future of his company, but it was no excuse for the fraud he committed to try and deceive Aviva and gain £405k.

“No matter what circumstances people find themselves in, no-one should turn to insurance fraud as a means of improving their finances. Anyone who does, irrespective of their situation, will be caught and brought before the court to answer for their actions.” 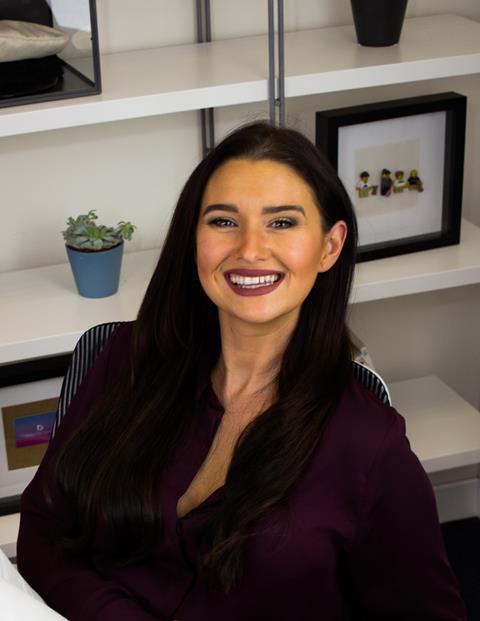