In a statement published on its website last week, the club said that where practical, it wished to reimburse season ticket holders for the remainder of the sporting season, where matches have been cancelled due to the Covid-19 pandemic.

It stated that this would be covered through extensions on its BI policy, which includes notifiable diseases, and its commercial combined policy, which features a clause on prevention of access.

The statement read: “We at Dundee Football Club have been constantly monitoring the situation we find ourselves in due to the Covid-19 virus and have been taking advice, giving guidance, and implementing protocols to keep our staff, patrons and partners safe and sound as we ensure the sustainability of the club.

“The club [does] indeed have business interruption insurance with specific additions of notifiable diseases and prevention of access to our commercial combined insurance policy, which should allow us to have options to reimburse those losses incurred due to the cancellation of matches.

“It would be our intention, if the season is brought to an early conclusion, where practical, to reimburse those season ticket holders for the remainder of the season that was not played. This will be further assessed for timelines, etc, as we make our way through the claims process. We have often said that the club is a family and that remains true throughout this situation.”

Dundee Football Club further plans to implement some elements of the government’s job retention scheme, to ensure that “all are looked after fully throughout this crisis”.

It said: “In addition to our insurance coverage, we have also sought to access various sources of support offered by the League, the Association, government agencies and our associates. All that have been involved have been extremely helpful in our solidification of the club as a business.

“The UK government and its agencies have also been extremely helpful in the offering of grants/loans and providing relief through the Job Retention Scheme.

“In the coming days we will be implementing elements of the job retention scheme in respect of our staff and it is our intention that all are looked after fully throughout this crisis. This includes our football players, football staff and administrative staff receiving full pay while they are on furlough for the foreseeable future.”

The club further issued thanks to the Scottish Football Association (SFA) and the Scottish Professional Football League (SPFL) for their continued advice and guidance during this period.

In response to fans who wish to financially aid the club, Dundee Football Club has asked that supporters purchase season tickets or merchandise, such as team kit, online.

“Although none of us know yet what will transpire with this season, it is clear that football will be back,” the club said. 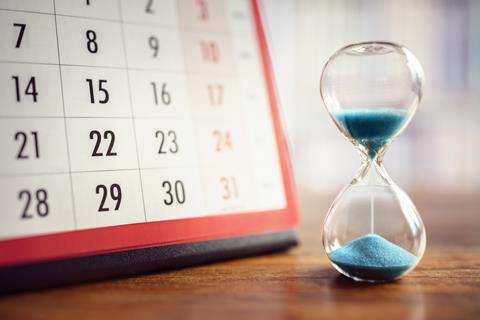