Hester described himself as a ’long-standing admirer’ of the airline

Budget airline EasyJet has hired former RSA chief executive Stephen Hester as its new chairman, effective from 1 December, as reported in The Guardian.

He will succeed John Barton, who will step down after almost nine years in the role. 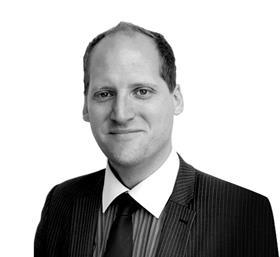 Hester will also join EasyJet’s board as a non-executive director next month.

Hester served as chief executive of insurer RSA from 2014 until May 2021. However, he is best known for leading bank RBS, now known as NatWest, out from bankruptcy during the 2008 financial crisis.

He ran RSA for seven years until the completion of the £7.2bn takeover by Canadian insurer Intact Financial Corporation and Danish insurer Tryg A/S in June this year.

Hester described himself as a “long-standing admirer of EasyJet” and a customer of the airline.

EasyJet reported a surge in ticket sales this summer after Covid restrictions were lifted on travel from the UK to several European countries, including France, Germany, Austria and Norway.