The regulator states that insurers failed to take into account that policyholders were, in the main, unsophisticated purchasers of insurance

On Friday 3 July, the FCA published its response to the eight defence documents submitted by the insurers involved in its upcoming test case, which seeks to determine liability across 17 business interruption (BI) policy wordings used in claims relating to the Covid-19 pandemic.

In the 35-page response, the FCA said that “the defences are, in general terms, rejected” due to “restrictive meanings” and for failing “to take account of the relevant matrix and the true nature of the insurance provided”.

The document read: “[The defences] depend upon adopting unduly restrictive meanings of particular words (such as ‘prevention’ and ‘occurrence’) and approaches to proof as to the presence of Covid-19, and causal tests prescribing unrealistic, impractical counterfactuals, depriving the cover clause of much of its apparent and intended scope, none of which reflect what the reasonable person in the position of the parties would understand.”

“Further, the defences fail properly or at all to take account of the relevant matrix and the true nature of the insurance provided, including but not limited to:

(1) The insureds are generally very small businesses or SMEs, many within the jurisdiction of the FOS.

(2) The insureds are generally unsophisticated purchasers of insurance.

(3) The policies provide generally low, or very low, limits of indemnity for the business interruption cover.

(4) The policies are meant to be (either because of their stated terms and/or their nature) readily comprehensible to these purchasers of the insurance.

(5) The policies were generally purchased ‘off the shelf’ in standard form written by insurers, whether through brokers or not.”

Next, the FCA will serve its skeleton arguments on 10 July.

Insurance Times summarised the key arguments from insurers on 26 June, following the publication of the defences on 24 June. 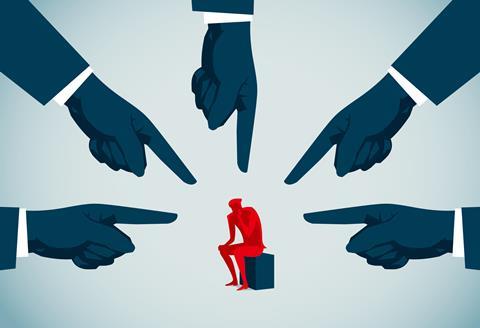 Read more…Win or lose, the FCA test case on BI claims will not be good for insurers