Changes include discounted premiums for some households

Flood Re has welcomed the government’s plans to invest in the UK’s flood resilience and the changes to the scheme.

The measures laid out in the proposals include an investment of £5.2bn to create around 2,000 new flood and coastal defences to better protect 336,000 properties in England by 2027.

The reinsurer believes this is a necessary step towards building flood resilience and mitigating the impact of climate change.

Andy Bord, chief executive of Flood Re, said: “Flood Re enables access to affordable insurance for hundreds of thousands of homes at high risk of flooding.

“We believe it is very important that the country is built back better and making homes more resilient through the uptake of property flood resilience adaptations is a key part of addressing the increasing threat of flooding resulting from climate change.”

It follows Flood Re admitting that climate change might threaten its ability to exit the market.

It has also welcomed changes to the scheme as mentioned in Flood Re’s July 2019 Quinquennial Review (QQR).

The changes include giving Flood Re the ability to offer discounted premiums to households that have fitted flood resilience measures to their property, such as airbrick covers or non-return valves.

It will also permit the payment of claims to include an additional amount to Build Back Better, in a more flood resilient way.

And these amendments will help to improve the effectiveness and efficiency of the Scheme and assist in the Scheme’s transition out of the market by 2039.

Read more…Totus Re - the reinsurer for reinsurers 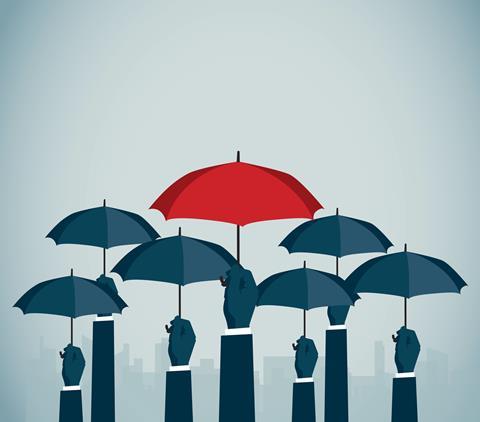