Litmus unveils insurer ratings ‘how to’ guide amid boom in applications

The high profile failure of several unrated insurers is leading a number of MGAs to convert into rated carriers and smaller insurers to apply for a rating for the first time.

This is according to ratings advisory firm Litmus Analysis, which has now released a ‘how to’ guide to help with the application process.

Peter Hughes told Insurance Times there were two mistakes in particular being made by new applicants – not preparing properly for the process, and believing the rating is all about capital.

“Capital is obviously important, but it’s the business fundamentals that need to be strong,” Hughes said. “Firms should consider what is it about the business that’s being written, and the people that manage it, that is going to mean that the business can survive and succeed in a market where so many others have failed?”

Unrated insurers Alpha, Horizon, Qudos and LAMP all collapsed within the last 14 months. Enterprise and Gable both collapsed in 2016.

Hughes said these failures had been a factor in pressuring more unrated carriers to get a rating. He said there is now also a greater acceptance of BBB range ratings, where in the past only an A rating would do, that was encouraging firms to get a rating.

Without a rating going forward, he said business could become more difficult.

“In the conversations we have had with senior market figures it would seem that increasing regulatory pressure on brokers to understand market security and ratings is likely to mean increased anti-selection for unrated carriers,” Hughes said.

“We’ve long said that just because an insurer is unrated doesn’t mean it’s more likely to fail than a carrier with a rating, but it is going to have to work much harder to get better quality business.”

Should brokers face a levy for using unrated insurers? 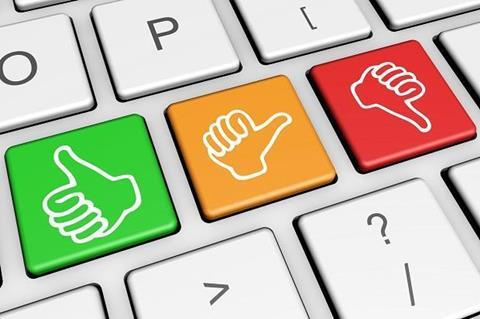