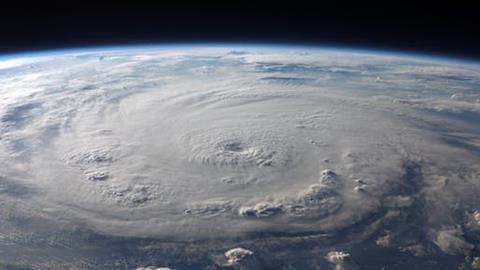 Lloyd’s margins are ‘too thin’ for major catastrophe losses

Lloyd’s of London’s underwriting margins are ‘too thin’, according to analysts.

Lloyd’s produced a half-year £2.3bn profit, but this was largely on improved investment returns and the underwriting is still concerning market watchers.

Lloyd’s cannot rely on reserves to help prop up performance, with just a small 0.4% release compared to the five-year average of 3.8%.

Analysing the half-year results, Peel Hunt said: ”The underlying loss ratio of 2019 accident year improved 2.9% on the back of rate increase.

”However, the underlying combined ratio (97.5% H1:2019) remains elevated, with margins too thin to absorb major catastrophe losses in an environment where reserve releases are declining.”

“Casualty lines (22% premiums) are a concern as the market strengthens US reserves, and, whilst overall prudency remains adequate, one could question whether casualty rate increases (2.5%) are sufficient.”

Peel Hunt did note several positives in the results including the reduced expense ratio and the 2.9% decline in organic premiums.

“This is positive, reflecting the underwriting reforms and discipline that continues to be implemented across the market,” it said in the note.

The broker said that Lloyd’s future strategy published later this month could herald a new approach in the all-important drive in reducing the cost of doing business. 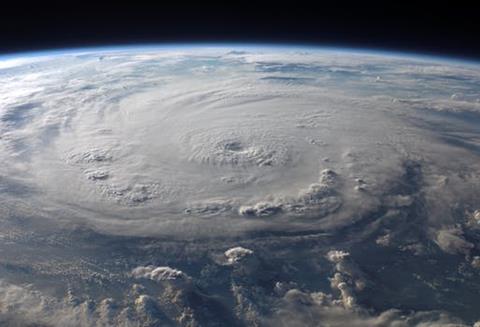