LV= reported “strong momentum” in its general insurance business in the first half of the year, and said its strategic partnership with Allianz is “working well”.

But it said first half results were hit by weather losses from the winter cold snaps. 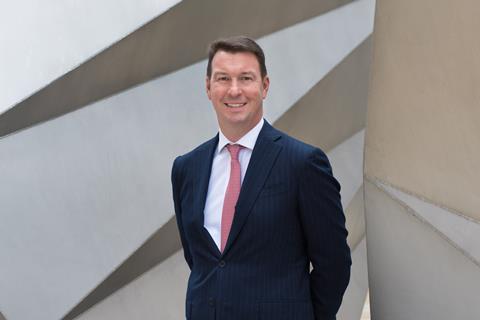 The company said it is on track to complete operational separation of the GI business by the end of 2019.

Chief executive Richard Rowney (pictured) said: “We have made steady progress in the first six months of the year with good underlying trading results partially masked by the impact of the “Beast from the East” bringing severe weather across the UK in February and March.

Rowney said the severe weather at the start of the year resulted in £17m net claims leading to a fall in the general insurance business’s operating profit.

However, he added, “The underlying business continues to perform well with top line growth in both our Direct and Broker personal lines businesses.”

Allianz has recently begun the process of transferring the renewal rights for its personal lines business to LV=, Rowney said.

“I remain excited by the potential of the partnership and we continue to explore ways of working together.”

In the first six months of the year, the GI business delivered underlying growth of 4%, excluding discontinued commercial business. Overall, premiums grew 1% to £827m (HY 2017: £817 million). Growth was driven by the direct business where premiums increased by 3% following the launch of the Multicar product. The Broker business has reduced slightly by 1% pending the transfer of the commercial lines to Allianz in the second half of the year.

The transfer in of the Allianz personal home and motor business started in May with the launch of five new broker products across 1,400 brokers, of which around 150 are potential new partners for LV= General Insurance.