Data and analytics firm GlobalData has revealed that only 3.9% of consumers have heard of insurtech Neos, according to its 2020 UK Insurance Consumer Survey.

This could be a challenge for Sky UK, which bought Aviva’s majority stake in the connected home technology provider in July and might subsequently be marketing its products - such as leak detectors and smart doorbells.

GlobalData believes this lack of consumer awareness is most likely because Neos is an insurtech startup. 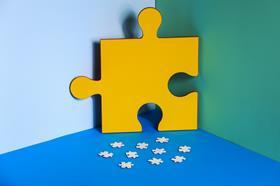 GlobalData’s survey also found that 25% of respondents who had a household insurance policy in the UK also had a smart thermometer that they could control from their smartphone.

Similarly, 38.5% had the ability to control lights in their home through their smartphone.

Aviva has been the market leader in household insurance in the last three years, holding a 10.5% market share in 2020, according to GlobalData.

Ben Carey-Evans, insurance analyst at GlobalData, said: “Aviva purchased a majority share in Neos in 2018, though they had formed an established partnership prior to that.

”It has often been used as an example of a successful collaboration between an incumbent insurer and a technology startup.

“Neos has played an important role in Aviva’s household insurance offering, so it seems likely Aviva will look to continue this in-house or find a new partner.

”Similarly, it will be interesting to monitor whether this is an investment for Sky, or the beginning of a move into smart home technology, which has become a key part of household insurance.” 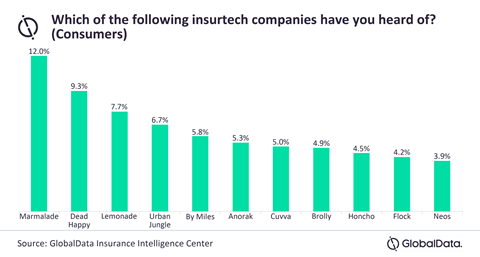