Gilles Normand had been chief executive of Swinton since January 2015

Gilles Normand has stepped down from his role as chief executive of Swinton.

The reshuffle follows Ardonagh’s £165m acquisition of Swinton from Covea.

Normand remains an employee of Covea and, following the sale, decided it was the “right time to leave the Swinton Group”.

Normand joined Swinton in January 2015 following the exit of Christophe Bardet and was praised for his efforts to digitalise the broker.

A spokesperson for Swinton said: “During his four year tenure, the business has been transformed and is well on its way to becoming a leading digital broker.”

And the spokesperson confirmed that Chris Moat will continue in his role as chairman of the Swinton Group, and will oversee the leadership of the business during this time.

It is the first major change at the broker since Ardonagh chief executive David Ross said Swinton would be “unrecognisable” after a year with the group. 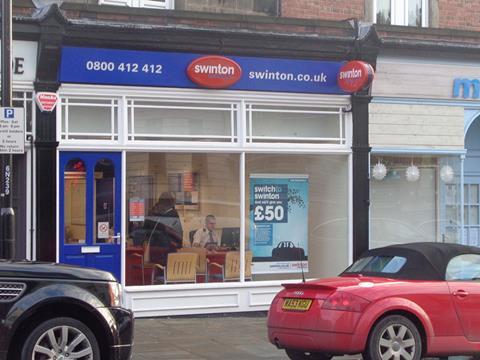