A broker has been banned from working in the financial services industry after being convicted for voyeurism.

Mark Horsey, 61, videoed his tenant having a shower without their consent, and was sentenced in September 2018 to nine months’ in prison, suspended for 18 months.

Convicted under the Sexual Offences Act 2003, he also had to carry out 100 hours of unpaid work, 25 days of rehabilitation and was made to sign the sex offenders register.

According to Surrey Live, Horsey had climbed a step ladder in a temporary office he had set up to secretly film the tenant in the shower, even angling mirrors in the bathroom so he could have a better view.

His victim, who’s anonymity is protected, said at the time of Horsey’s conviction: “This is a horrible thing that has happened, I had a significant gut feeling that something was unsettling with his nature.”

The woman was left with severe anxiety and panic attacks following the incident, she said.

According to the FCA, Horsey ”was the sole director and shareholder of an authorised financial advice firm with permission to conduct designated investment business (including advising on and arranging deals in investments) and insurance distribution”. 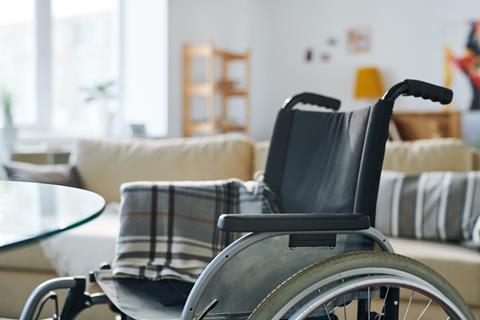