In 2019, a van is broken into every 23 minutes in the UK as claims costs soar

Off the back of this, online broker for business insurance Simply Business launched a campaign calling for government intervention on the issue, which received almost 32,000 signatures in four weeks.

But the campaign closed five months early due to the general election, which suspended the petition as well as thwarted the firm’s efforts to reach its goal of 100,000 signatures; this would have enabled the matter to be debated in the House of Commons.

The disappointed digital broker thought the snap election was obstructing efforts to tackle the rise in tool theft.

Seven days prior to the petition being taken down, when it had received 10,000 signatures, the government said that it “has no plans to amend existing legislation” and that “The Theft Act 1968 includes robust measures for dealing with crimes of theft and handling stolen goods, including tool theft.” 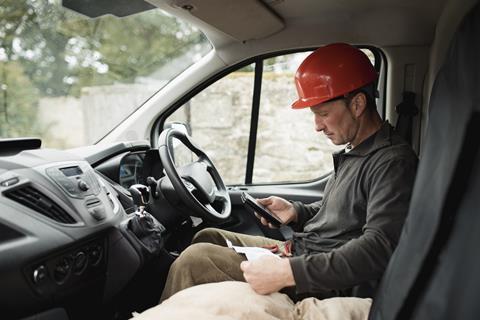 Simply Business’s campaign aimed to highlight the growing tool theft epidemic which is affecting the livelihoods of UK tradespeople.

The petition called for greater fines for those convicted of tool theft, as well as tighter regulations on the selling of second-hand tools.

A total 84% of tradespeople don’t believe the government is doing enough to prevent tool theft.

One in three (37%) tradespeople have had their tools stolen; this has cost victims over £3,000 on average and left the vast majority unable to work.

Simply Business’s petition hoped to build a coalition of stakeholders to come together to put a stop to tool theft.

Bea Montoya, chief operating officer at Simply Business, said: “The success of the ‘Stamp out Tool Theft’ petition within its first month reflects the significance of this widespread issue. With the frequency and cost of the crime on a continual rise, clearly there is a need to act.

“We’ve reached a stage in 2019 where a van is broken into every 23 minutes in the UK, with one in three tradespeople having their tools stolen.

”For our customers in the trade, it’s far more than an inconvenience; the effects are devastating. Stolen tools removes their ability to earn a living.”

Although numerous petitions have been launched to combat tool theft over the last decade, each reaching close to 30,000 signatures, these have been marked by a political response which won’t commit to any action. 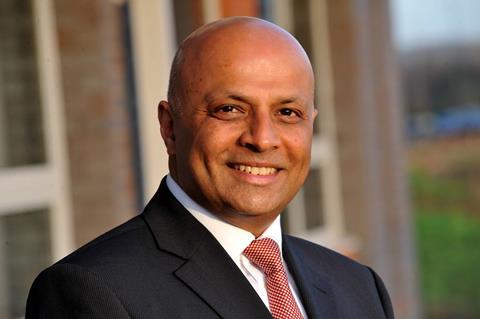