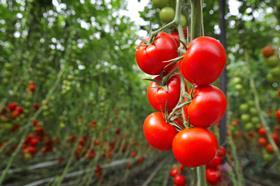 These changes plan to “bolster the senior leadership team” ahead of the firm’s “next phase of growth”, SRG said.

This follows its announcement of a new majority shareholder, HGGC, at the end of December, plus its acquisitions of KBIS British Equestrian Insurance, GB Underwriting and The Channel Partnership.

“He plays an integral role in the character and development of our group. More of our business will be under his leadership going forward, which is good news for all of us who know Lee and how he operates.”

Anderson added: “I am honoured and excited to take up my new role in helping lead and develop SRG in its next phase of growth and am thrilled that Clare is joining us to help us all realise our full potential.”