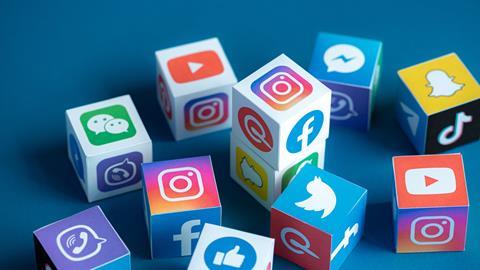 With more brokers and insurers using social media to widen their customer pool, ex-Facebook’s Elizabeth Linder discusses what firms need to be aware of

Biba 2021: As social media is unregulated, Facebook’s former politics and government specialist Elizabeth Linder has urged insurance firms to stay on top of it.

Speaking during her keynote address on day two of Biba’s conference last week, Linder told online delegates: “I did spend eight years at Facebook working with governments and civil society leaders and law enforcement officials to help them understand this.”

She explained that in an increasingly connected world that is facilitated by technology, keeping a close eye on social media and keeping up to date with it is becoming a growing concern for organisations. 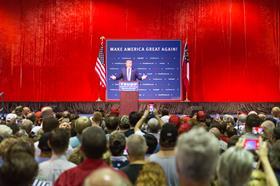 Casting her mind back a decade ago, Linder questioned why a keynote called ’The Connected World’ might have brought such joy back then, but now may raise concerns.

Aon also dropped the Trump Organisation – the luxury residence, hotels and golf course business of the Trump family that is run by Trump’s sons Eric and Donald.

Social media a decade on…

When Linder joined Facebook in 2008, the mission statement was “connecting to people you knew”.

At the time, she said there was a feeling that those using the platform were connecting to people they knew, whether it be colleagues, friends or family.

“Then, on to the global scene suddenly splashes these major seminal moments that started to bring people together who didn’t necessarily know each other. At the time, those moments were largely regarded as positive,” she explained.

However, while sitting in the prime minister’s office in Cairo, Egypt between the two revolutions of 2011 and 2013, Linder remembers there being fear surrounding the use of social media platforms.

“It was the most extraordinary moment, of sitting opposite someone who was using all these platforms for the right reasons, to all of sudden feeling fear, she explained.

“That era was the beginning of the nuanced approach [with] what was going on in terms of the connected world. One country’s listed terrorist organisation is another country’s ally. How do we define as [a] global community what right and wrong is within the context of connecting with people that we don’t know?” 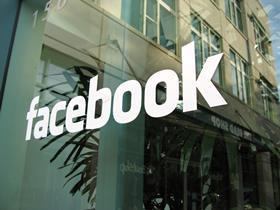 Linder defined four key areas that have led to serious concerns around the connected world, regarding different types of social contracts between citizens and society, government policymakers and technology companies. 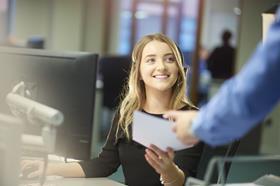 However, Linder added that “the reality is that speech on social media platforms is a regulated space”.

She gave the example of harassment, bullying and glorifying violence and terrorism – these are all forbidden on social media.

On the flipside of this, young people could be key in developing a solution, as they are also vital in helping firms “stay relevant”.

She continued: “A lot of the people that are most adept at using these features are young people - often the younger you are the more you understand how this works.

”The challenge with that is, of course, the younger you are the less you have the maturity and awareness [of] the impact.

“There’s always going to be a tug of war between responsibility of the individual and the company.”