Brolly has closed some partnerships with AXA, LV=, Ageas and Markerstudy this year

Brolly is preparing to scale its business and to do this it said it needs to change the ecosystem.

Brolly claims to be the UK’s first artificial intelligence (AI) advisory application and the insurtech is soon to introduce products not currently available on the market that better suit the customers’ needs, whilst deepening its relationships with insurers.

She added that one of the things that Brolly is working on is enabling insurers to have closer “touch points with consumers” to reduce fraud but also reward good behaviour.

And of the value she believes that insurtech offers, she added: “The insurance market isn’t a zero-sum game.”

She explained that a better functioning market with more competition and innovation is “good for everyone in the industry.”

She said the firm took an “important step this year” in bridging the gap between understanding what people are missing from their insurance whilst supporting them in finding the right one.

Brolly has announced some large partnerships this year, firstly with AXA in February, followed by LV=, Ageas and Markerstudy in April, as well as releasing the Brolly app shop across gadget, travel and motor insurance.

She said of its release: “We’ve since been building, launching and refining the product.”

Hugh reflected on the last year and her journey thus far, she told Insurance Times that, “this year has been key for us.”

Building Brolly on the notion that insurance is “an important part of people’s financial lives, but it is far too complicated.”

Insurance, she said has traditionally been about distributing pre-made products at mass scale instead of tailoring these to suit individuals.

Seeing a gap in the market, Hugh said she identified a “real opportunity from a consumer perspective to create a simple, fast, and transparent way” to optimize insurance coverage and spend.

Subscribers read more: for the full story click on: 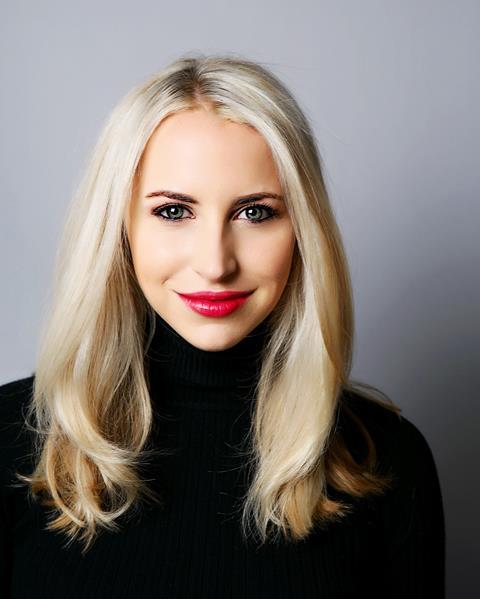