Insurer LV= has launched its Green Heart Support scheme, ringfencing £30m in order to help its car and motorbike customers who are experiencing financial difficulties as a result of the Covid-19 pandemic and associated lockdown.

The initiative will be funded by the savings that LV= expects to make over the lockdown period due to reduced claims volumes, as policyholders remain at home according to government advice.

The £30m support fund is equivalent to a third of the company’s profits from last year.

The Green Heart Support initiative is applicable for existing direct LV=GI car or motorbike customers who, because of the Covid-19 virus:

LV= has been trialling the scheme since last Wednesday.

Steve Treloar, chief executive of LV= GI, said: “Right now, there are millions of families across the UK who are facing unforeseen pressures on their finances as a result of coronavirus.

“Our research shows that a third of people with motor insurance are currently concerned that they will struggle to pay bills such as insurance premiums over the next three to six months, with one in 10 saying they are very concerned at their ability to do so. We believe it’s vital and the right thing to do to concentrate [on] the additional financial support we can offer those who are really struggling.

“We spent a lot of time thinking about the best way to help customers and this enables us to give between £20 [to] £50, which to some families will make a real difference.

“In taking this approach, we can do more for those who need help the most.”

This new initiative is part of a package of measures that LV=GI has introduced to support policyholders during the coronavirus outbreak. For example, the firm has already committed to not charging administration or cancellation fees, has waived excesses on claims for individuals suffering financial hardship and has offered free cover enhancements for NHS staff and key workers.

The insurer is also helping customers to reduce their premiums by temporarily changing the insurance they have, such as reducing mileage or changing cover to fire and theft if a customer doesn’t intend to use their car at this time.

Regarding its own employees, LV= has said that it will not be furloughing any staff during the pandemic; whether staff can work from home or not, all employees will still receive 100% of their pay.

The insurer’s Green Heart Difference programme also enables employees to aid local communities, by becoming a pen friend to those in local care homes. The company has also made donations to the Trussell Trust and Big Issue, as well as awarded an £85,000 payment to the Royal College of Nurses.

LV= has further joined the national call for NHS volunteers.

The company also announced it was supporting its supplier network, who have been badly impacted by the lockdown, through increased payments to some suppliers, including bodyshops, breakdown drivers and home contractors.

By Miles chief executive James Blackham, however, isn’t convinced about the value of LV=’s refund offer.

He continued: “While offering refunds to customers is a good thing, what [LV=] are offering is actually a step down from Admiral’s support.

“While Admiral gave an automatic £25 refund to all customers, LV= is only offering refunds of between £20 [to] £50, but only to those who can prove they are financially worse off due to coronavirus. And they’re making policyholders do the leg work, asking drivers to contact them directly to apply for a rebate.

“We hope this is just the first step, and LV= is prioritising customers who’ve experienced financial difficulties before offering refunds to all their drivers who have not been getting their money’s worth from their policy. Those who are driving less, you should pay less. It’s as simple as that. Any customers who are looking for refunds from their insurer (if they haven’t been already) should contact their insurers and make this point.

“We forecast traditional car insurers will save in excess of £1bn due to the lockdown and hopefully [the] guidance from the FCA will see more car insurers do the right thing and pass on these savings to all of their customers.

“Fewer cars on the roads means less chance of an accident and far fewer claims. This crisis has shown UK drivers that the way car insurance works is unfair; we believe flexible, pay-as-you-drive policies will become the new normal.” 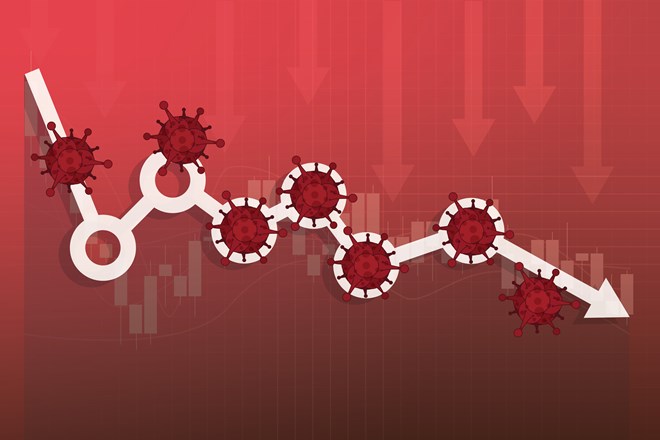