Welton will lead a team of underwriters and oversee the development and execution of the company’s underwriting strategy for those books of business, AXA XL said.

”Having the right team in place is an integral part of our commitment to support our clients as they manage the risks they face today and in the future.

“Peter has excelled in his role as UK head of energy and has built up a strong reputation both within AXA XL and the wider insurance market.

”His high level of technical expertise and knowledge will further strengthen our proposition and help to ensure we are the insurance partner of choice in this important region.

”His appointment is also a demonstration of the depth of talent we have at AXA XL.”

Welton emerged from the Marsh Graduate Scheme, which he joined in 2000. Having stayed with Marsh until 2005, Welton joined Catlin Underwriting Agencies where he worked in various underwriting roles, before being named senior class underwriter for downstream energy and power in 2016, then UK head of energy in 2019.

Sean McGovern was appointed as chief executive of AXA XL’s UK and Lloyd’s business in July. 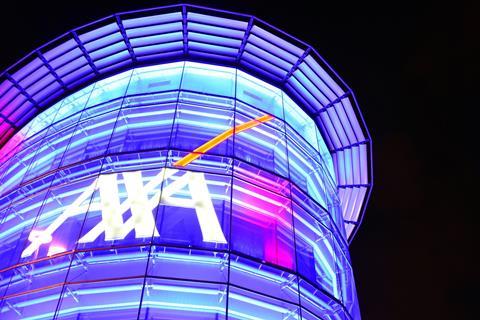 Read more…Briefing: How the AXA revolution has set the insurer up for long-term success