The pandemic is the main factor driving down prices, a survey has found

Comprehensive car insurance premiums have fallen by 1% (£5) in Q3 of 2020 due to the pandemic, according to the latest Confused.com’s Car Insurance Price Index in association with Willis Towers Watson (WTW).

The findings are based on price data compiled from almost 6m customer quotes per quarter.

Prices have dropped to £765 over the last three months with drivers paying £50 less than they were at the start of the year, it found.

This makes it three consecutive quarters since the average cost of car insurance has fallen.

Graham Wright, UK lead of P&C personal lines pricing at WTW, said: “The further fall in premiums during the last quarter is perhaps unsurprising as motor insurers reflected on a relatively positive experience for the year to date.

“But with further Covid-19 restrictions being introduced and a market response to the FCA’s recently released pricing practices report still to be factored in, uncertainty in premium levels continues.”

Wright added: “One of the biggest challenges for insurers and intermediaries alike will be managing the transition to new world pricing given current market competitive pressures, and therefore deciding how and at what point price changes should be made. It certainly remains one of the most demanding times for insurance pricing.”

Aged 17 drivers benefited from the biggest price fall with a 7% (£140) quarterly price decrease and their annual premiums down to £1,911.

Louise O’Shea, chief executive of Confused.com said: “It’s been a turbulent few months for the world of car insurance and it’s likely to remain that way for some time as insurers try to adapt to dramatic and constant changes in driver behaviour.

”Our analysts will be helping insurers to navigate this tumultuous period, but volatile pricing movements are likely to be a fixture of the coming year.”

“What we do know is that more and more people are shopping around as they, understandably, look to make savings in the current economic climate.

”The FCA is making proposals which is expected to make switching even easier by streamlining the auto-renewal cancellation process, so we may see people taking advantage of this as they become increasingly sensitive to price.” 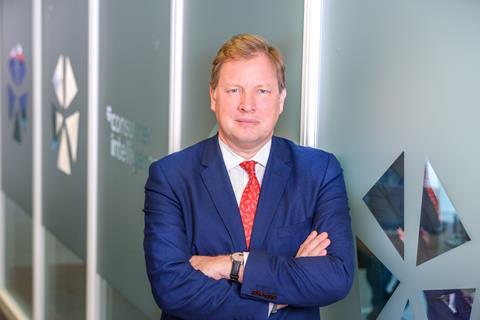