The Flood Re initiative has benefitted 3,049 Birmingham households to date

Flood Re, a re-insurance scheme designed to reduce the cost of home insurance in high flood risk areas, has reported that 250,000 UK homes have benefitted from the initiative since it launched in 2014.

This includes 3,049 households in Birmingham that are located in high flood risk zones.

Flood Re is a joint initiative created by the government and the insurance sector; it aims to make flood cover more widely available and affordable as part of home insurance policies.

The scheme will run for 25 years, until 2039 – at this point, Flood Re hopes that insurers will be offering policies based on actual risk to property in order to reduce premiums for homeowners.

Independent research quoted by Flood Re revealed that 93% of those whose property has previously flooded are now able to receive quotes from five or more insurers, compared to 0% prior to Flood Re’s introduction.

Four out of five homeowners with previous flood claims have also been able to find quotes that are more than 50% cheaper, the research found.

Andy Bord, chief executive at Flood Re, said: “Flooding devastates communities across the UK and is only set to get worse due to climate change.

“The recent very wet weather is a reminder that Flood Re continues to ensure that affordable home insurance is available to those families living in high floor risk areas.

“Householders in Birmingham should shop around to ensure they are getting the best home insurance deal for them and the right cover for their homes.”

The Charter features recommendations to ensure that communities feel safe in the face of flood threats related to climate change.

The event was attended by more than 100 people, including politicians, industry experts and members of local flooding community groups.

Paul Cobbing, chief executive at National Flood Forum, added: “We travelled across Great Britain to speak to people exposed to flooding and have used this valuable insight to form our Charter.

“Climate change means that it is vital that communities are ready and protected.

“This Charter will raise awareness of the issues that those affected by flooding face and encourage further action to be taken to ensure their lives are not dominated by the fear of flooding.” 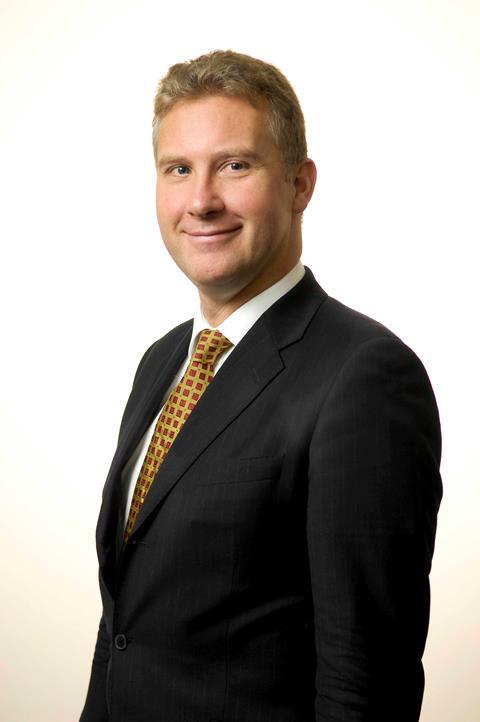