Smart car maker Tesla’s move into the insurance sector could pose a long-term risk to incumbents, according to ratings agency Moody’s.

It said that Tesla’s plans to offer insurance to tesla drivers who use its Tesla Network ride-sharing app ”confirms that smart carmakers are well-placed to move into motor insurance, leveraging their superior insight into the cars’ technologies as well as customer driving behaviour to set premiums according to risk”.

The company intends to leverage its in-car technology and real-time driving data to offer a competitive product to its customers.

”We do not expect Tesla’s move to have a significant impact on the insurance sector in the short-term, but incumbent insurers could over time face margin erosion, or in some cases even displacement from the market, if the Tesla insurance model is widely replicated by other carmakers,” the Moody’s report said.

Tesla confirmed it was pressing ahead with plans to offer insurance during its latest earnings call at the end of last month. It added that it was planning to expand the range of its motor offering beyond California to other jurisdictions.

”These moves demonstrate Tesla’s confidence that its internet-connected cars’ smart safety features reduce the risk of accidents and theft, and that the real-time driving data they generate will allow the company to price insurance accurately by tailoring rates to customers’ behaviour,” Moody’s said.

During the earnings call, Tesla chief executive Elon Musk said: “insurance is going to be quite a major product of Tesla over time”.

Moody’s said that ”Tesla’s ongoing move into motor insurance will not in itself disrupt the industry, as the carmaker would have to overcome significant regulatory hurdles before rolling out its insurance products more widely.

The impact will also be tempered by the limited number of Teslas on the road, it added.

”However, other auto manufacturers, developing similar in-car intelligent technologies, may follow in Tesla’s footsteps and start gathering and using real-time data to offer cheaper insurance to their customers.

”In this scenario, traditional insurers’ profit margins would come under significant pressure, and many smaller players, or those who do not adapt to changes in the industry, would ultimately be displaced altogether.

”Carmakers deterred by the insurance industry’s onerous regulations and capital requirements may alternatively choose to partner with insurers to offer motor cover to their customers.

”However, even in this more benign scenario, there is a risk that insurers will be reduced to the role of capacity provider, with the carmaker retaining the client relationships.

”Even without direct competition from carmakers, the advent of intelligent cars, and particularly full automation, will transform the global motor insurance sector.

”The consequent decline in motor accidents will significantly reduce insurers’ premiums and earnings.

This will force radical change across the sector, with insurers seeking to diversify and develop innovative products, the report said.

”We also expect it to trigger industry consolidation as some incumbent players fail.

”So far, Tesla Insurance offers motor insurance only to drivers in California, where it promises premium rates between 20% and 30% below those of mainstream insurers to Tesla drivers.

In 2017, the company began referring its UK customers to Direct Line. Through these partnerships, Tesla has gained insight over how insurance rates are set by traditional insurers, while the insurance partners gain knowledge about the new technologies, which should help them prepare for the future,” Moody’s said.

”When buying cover from incumbent insurers, Tesla owners currently pay higher than average insurance premiums. This is partly because in the UK and US, Tesla models can be 2-3x more expensive than the average car.

”Insurance costs are also often higher due to the relative scarcity of Tesla-authorised mechanics and parts suppliers, and by insurers’ limited historical data on the cars’ safety and security performance.”

The cover has been specifically designed for Teslas, offering owners that drive under 7,000 miles a year the chance to save hundreds of pounds on their annual car insurance.

Tesla Insurance: the beginning of the end for selling motor cover? 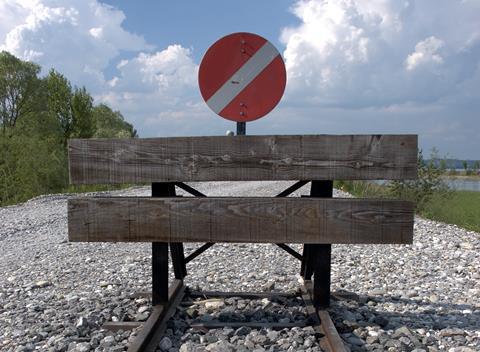